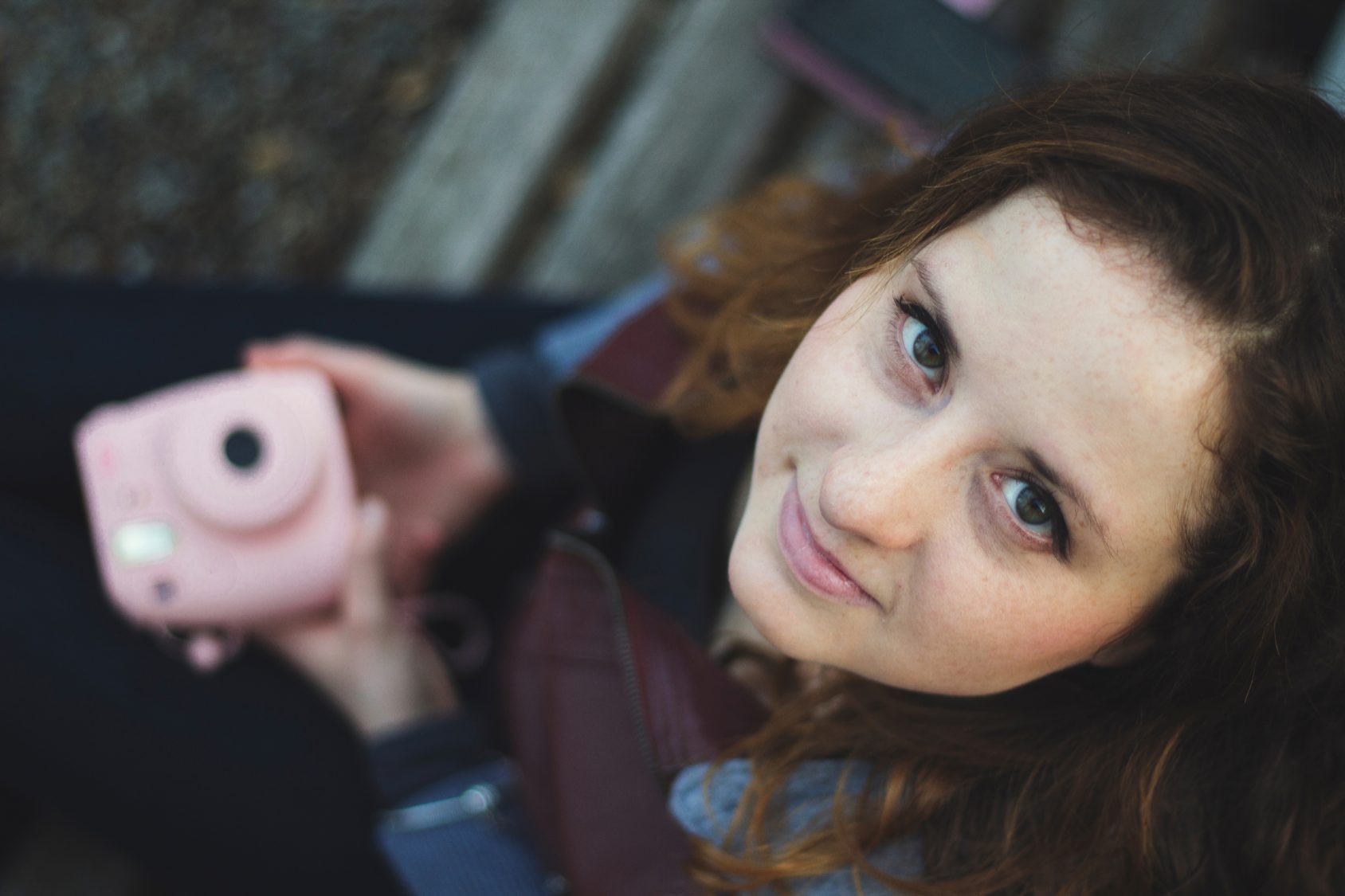 Someone I met at church said they were told they have a calling, but they don’t know what it is. “How can I know if God really has called me?,” she asked, “Is it possible God hasn’t chosen me?”

I responded this way:

Saul, one of God’s chosen people, persecuted the early followers of Jesus. He thought that was what God wanted. So, even if you are convinced you are chosen, it won’t settle the matter.  Jesus appeared and said to Saul, “Why do you persecute me?” Saul responded with two questions: ‘Who are you, Lord?’ and ‘What shall I do, Lord?’ (Acts 22:7-10a) Those two questions can help you to know God’s calling.

First, get to know God. There is no call without a restored relationship with the Caller. To become part of His universal body of believers, we must first admit that we are sinners in need of His grace and forgiveness. Have you done that?

Second, God has something for us to do. When we are called out of darkness, and into the kingdom of his dear Son, we are equipped with gifts and talents and abilities for his kingdom purposes. All of us have a special purpose. David was a king, and Esther a queen. Isaiah and Jeremiah were prophets. But others were to do more common things, such as writing (Luke), building an ark (Noah), and being a mom (Mary). All of us are called to be fully human; “to do justice, love mercy, and walk humbly” (Micah 6:8). Can you do that?

And, in case you are wondering if acts of sin might have disqualified you, God does not change his mind about your calling, because “his gifts and his call are irrevocable” (Rom. 11:29)