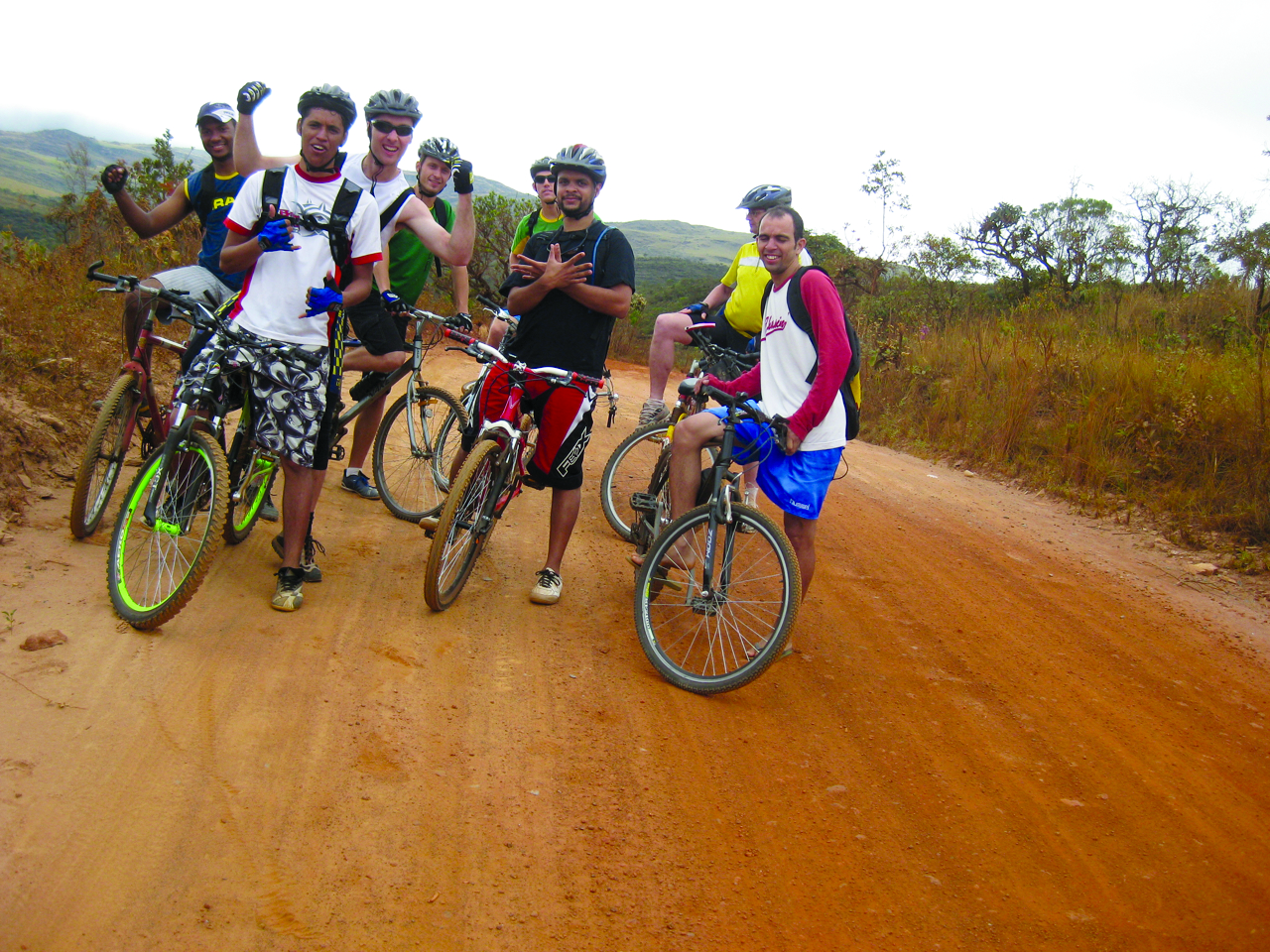 “Then he took his staff in his hand, chose five smooth stones from the stream, put them in the pouch of his shepherd’s bag and, with his sling in his hand, approached the Philistine.” 1 Samuel 17:40

“David . . . chose five . . . stones from the stream.” As you prepare to take a stand for the Lord in the arena, I propose these five stones you can use to defeat the enemy:

David picked five stones because he didn’t know how many he would need to do the job.  Like Yogi Berra said, “It ain’t over till it’s over,” so be prepared to go the distance.